Click to watch 2 minute video with audio
Posted by JOHN ROSS at 15:00 No comments: 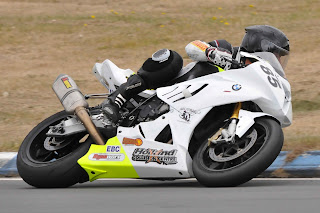 The weekend started with drama we blew the transmission in the van before we made it to Dunedin. With some running repairs we crawled into Invercargill at 4:30am in the morning.

With only six corners Teretonga is a track that sees the whole field close on times as there is not the technical difficulty to separate the field.  So it is always hard work to be faster than the competition there.

Qualifying: I took pole position on the 600 with my fastest ever lap round there going slightly under lap record. The Super went well as well, qualifying in second position in slightly wet conditions. I crashed the 600 in the wet scrub section on the Sunday morning. I didn't think that was very clever. 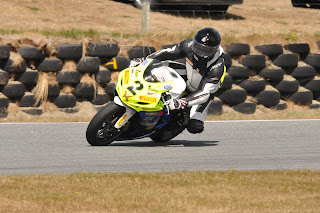 Race one on the 600 the track had dried, I made a terrible job of the first corner coming out in 9th place. I worked my way through the field though and won. Race one on the Super was red flagged so it became a race of two halves. I finished third then fifth.

Race two on the 600 was wet I made a poor start but gave it a crack trying to come through the field, got a bit keen on the front brake and tucked the front resulting in a big crash, I got back up and finished  to salvage a few points out of a disastrous race. Race two on the super I just wasn't on the pace in the wet and finished 9th. 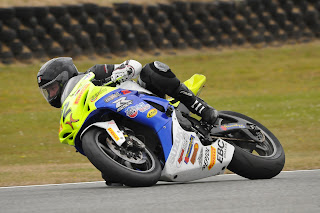 JOHN ROSS
I have raced from a young age, competing in all disciplines of motorcycling - trials, motocross, speedway and longtrack. Recently I have taken this interest to the road racing starting grid where I have enjoyed several successful results. CURRENTLY RIDING A SUZUKI GSXR 600 SUPERSPORT MACHINE AND A BMWS1000RR SUPERBIKE. 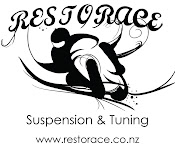 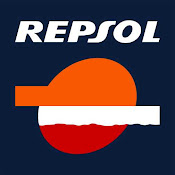